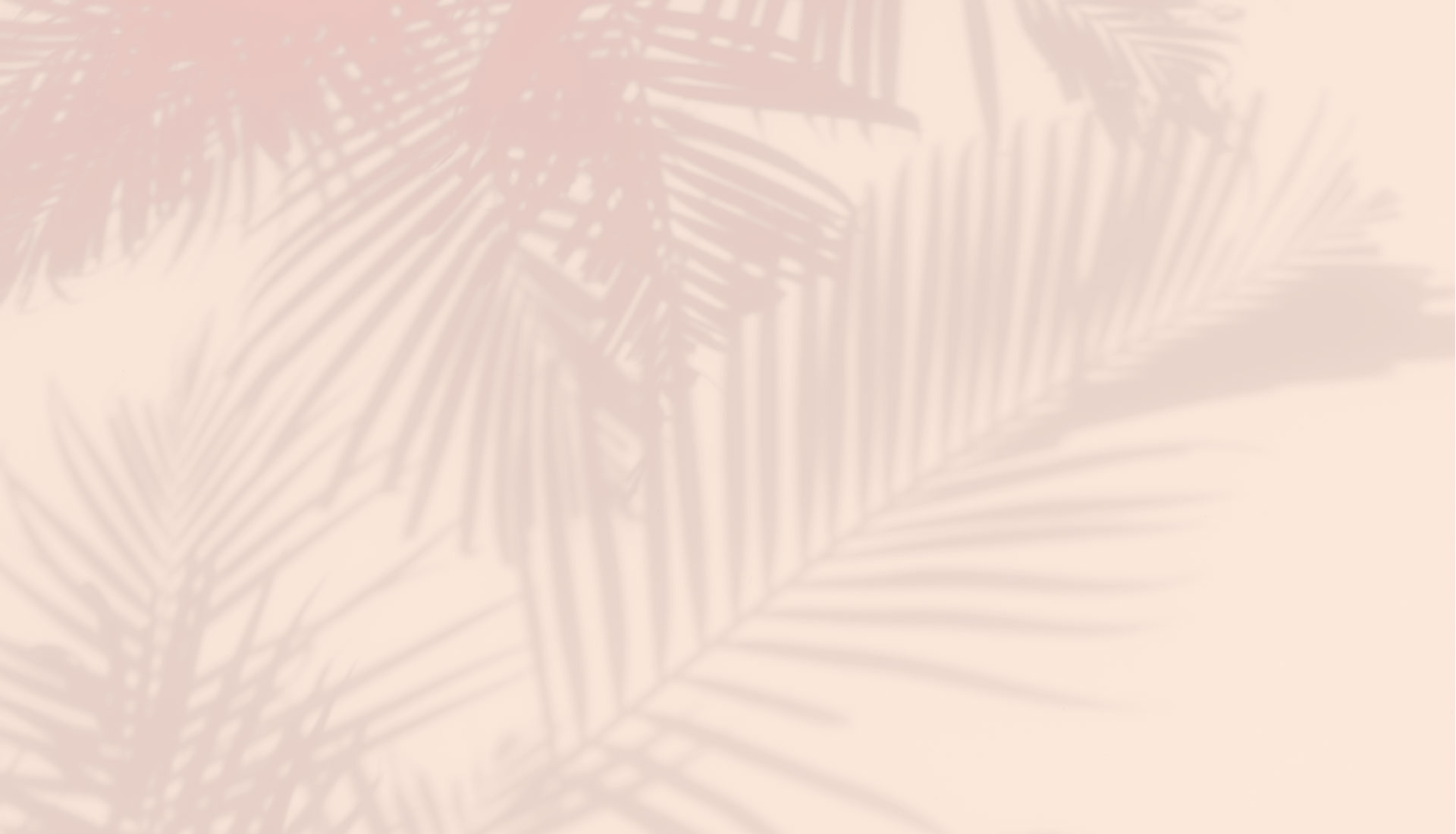 “Crossover” is Colombian, French-Canadian, Paris-born Flavia Abadía’s debut album. It is a mix of flavours from tropical, moombahton, electronic, R&B with some hip hop and other world influences including kizomba.

The album features collaborations between various artists, which creates a fusion between latin, hip hop and R&B. Notably, some of her favorites include collaboration and music videos with Dominican, New York native Kiki La Asesina (single “Trumpets (Remix)” filmed in Havana, Cuba and “Fvck Boy” filmed in sunny LA).

“I love how music can bring people together and create bridges. I’m a mix of cultures and have lived in various cities and countries, so it’s natural that my music reflects this fusion and mix I grew up with and am surrounded by everyday,” Flavia says.